Group A this week have spellings with ue, u-e and ew sounds. Please try to write 5 sentences too.

Group B have nouns that can change into verbs by adding the suffixes -ate, -en, -ify and -ise. The children need to choose 6 words for their sentences.

I thought you may be interested to hear some of the comments from the children this week – I asked them to think about something new they had learned this week. This is what they said:

I never knew that the Egyptians stuck a metal stick up someone’s nose to take their brains out when they’re dead to get them ready for the after life.

I learned that our top playground is 405 m2

I learned to how to spell my name in hieroglyphics

I learned that Egyptians write on papyrus

I learned who was the first person to the Antarctica was

This week I learnt about the rosetta stone

I learned how to plant cress seeds

I have learned that Egyptians would kill servants to help the kings in the afterlife.

I learned that tombs can be underground.

I have learned how to use a trundle wheel

I learned the languages of the rosetta stone

Never a dull moment in class 3! 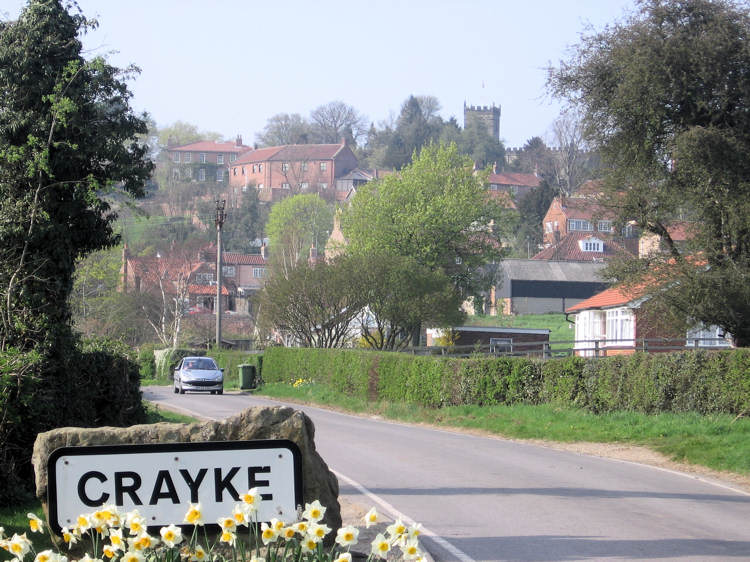 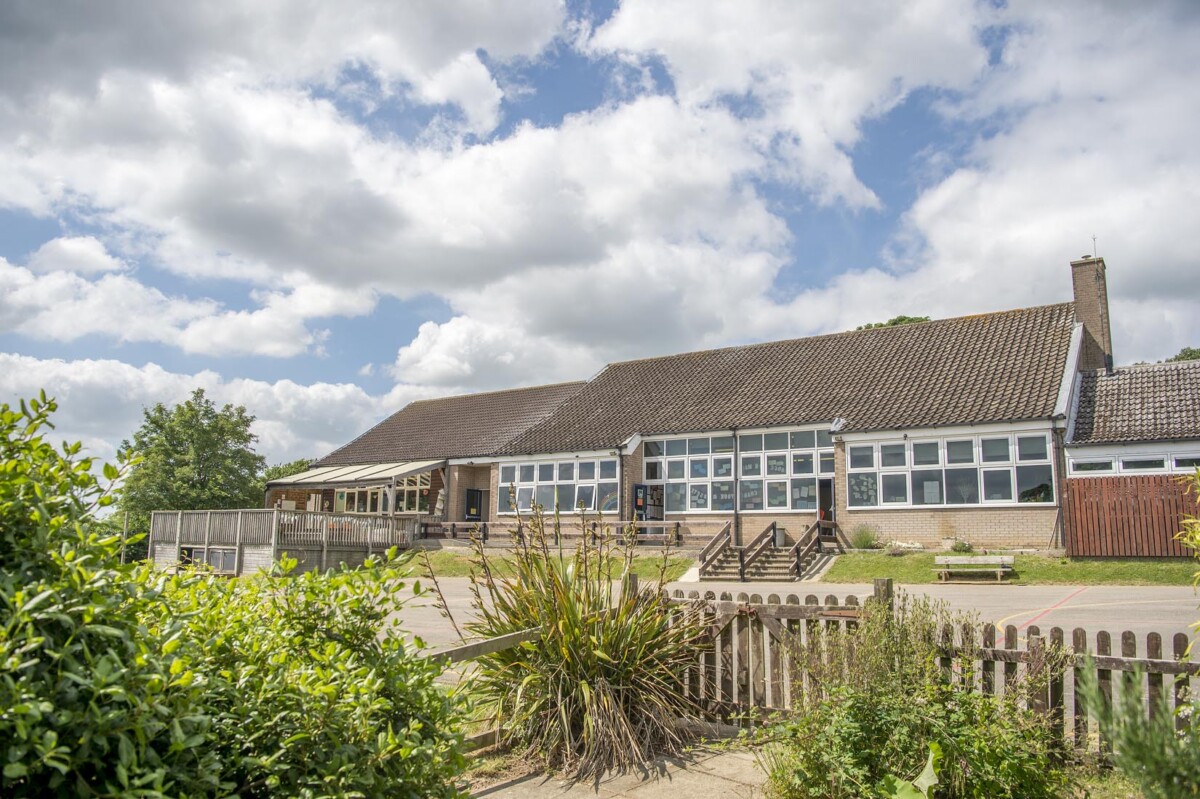 REMINDER: Flu Vaccination Consents to be completed by Monday 27 September

We use cookies on our website to give you the most relevant experience by remembering your preferences and repeat visits. By clicking “Accept”, you consent to the use of ALL the cookies.
Cookie settings Read MoreACCEPT
Manage consent