On Friday 4th November, Classes One & Two had a great day using Growth Mindsets to complete a range of different activities. The children were split into four different mixed age groups to work together to overcome a variety of different challenges.

Challenge 1
We discussed what a patchwork quilt was and why they are treasured by their owners. Granny is going to make a special quilt for her twelve year old granddaughter based on the number 12. Children were asked to arrange the nine shape patches so that the number of sides of the shapes in every row and column add up to 12.

Challenge 2
The children had to move themselves around the bottom playground without touching the floor. They could use the play equipment, 6 crates and 2 coloured spots. Everybody in the group had to make it around the playground and if anybody touched the floor they had to go back to the start. This meant that the children had to carry their crates and spots around with them, passing them along the line so that the front person could move along.

Challenge 3
The children were presented with a bus stop and 5 different fairy tale characters. They had to use a variety of different clues to work out who needed to stand where in the bus queue. Once all the characters were positioned correctly a final character appeared ‘Mr Wolf’. He had certain people he couldn’t stand next to and certain people he had to stand next to. This proved rather tricky to find the correct spot in the queue for him!

Challenge 4
The children had to move water from one large container to a 2 litre bottle until it was full. They had a variety of different shaped and sized containers to do this but could only use each container 4 times. Only one person could transport the water at a time. It was important to think about which container to choose but also how to move with the container as there were time penalties for spillages!

The children (and adults) had a fantastic day, which resulted in all those involved displaying a Growth Mindset! 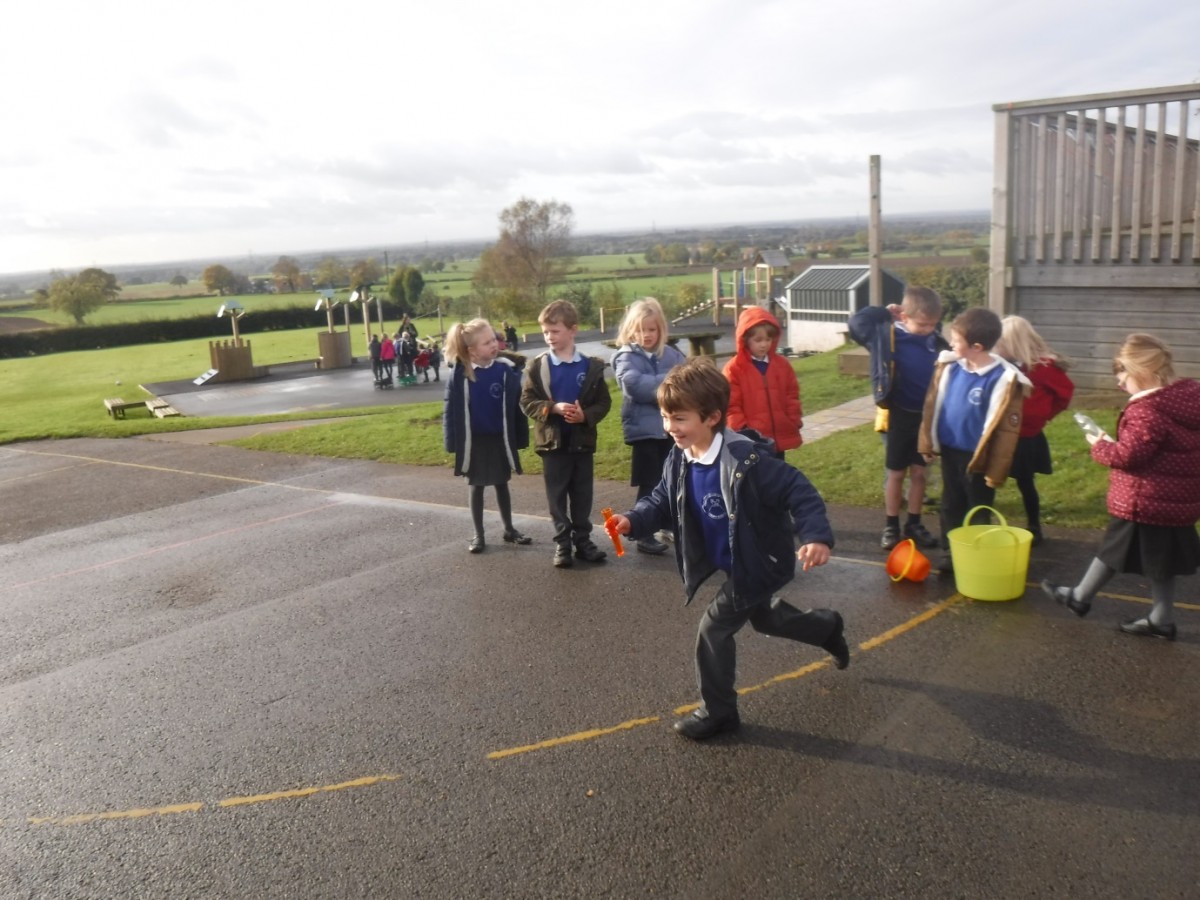 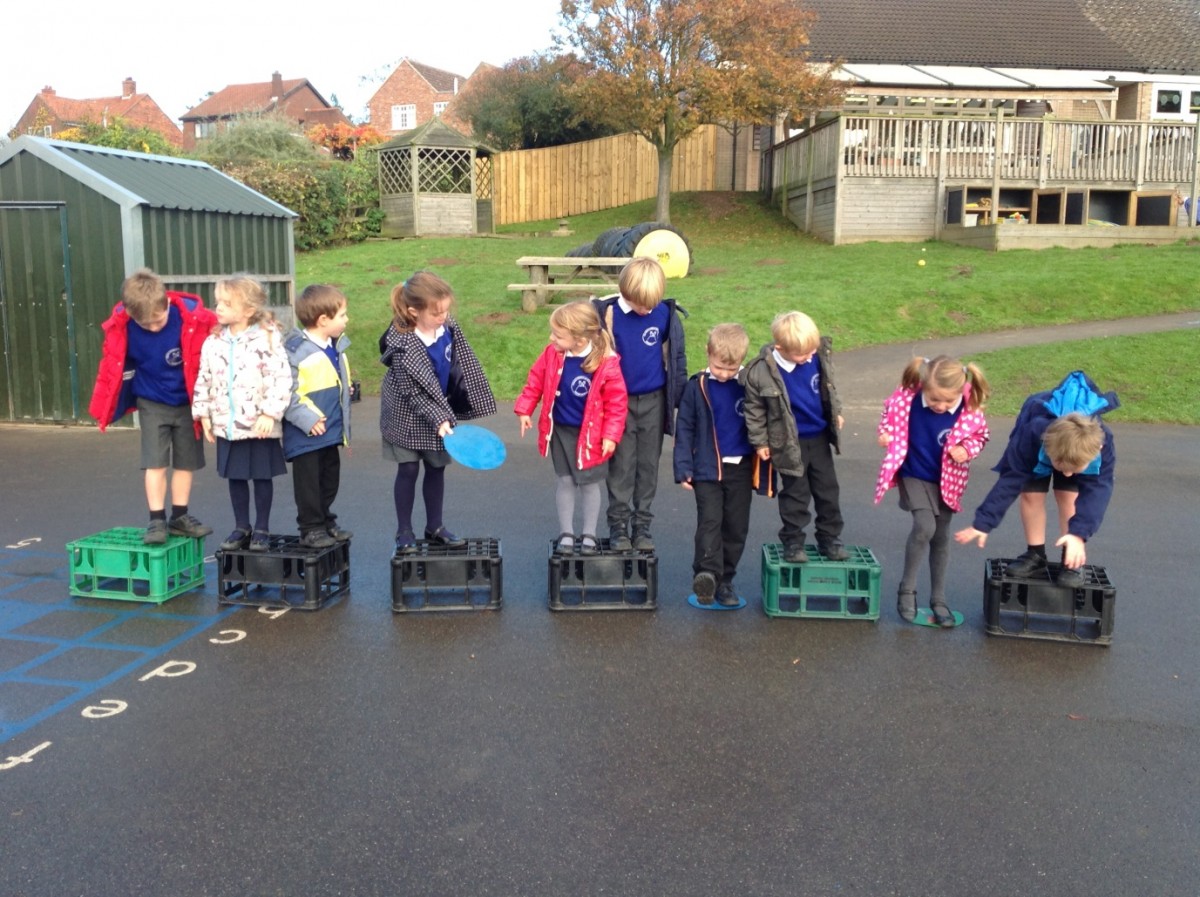 0Shares
We use cookies on our website to give you the most relevant experience by remembering your preferences and repeat visits. By clicking “Accept”, you consent to the use of ALL the cookies.
Cookie settings Read MoreACCEPT
Manage consent